Classic yacht Cacouna to be restored at Dunya Yachts


The 36 metre classic yacht Cacouna, which was first launched in 1932 by Camper & Nicholsons and was once chartered by Elizabeth Taylor, is set to begin an extensive 30-month restoration at Turkish yard Dunya Yachts. 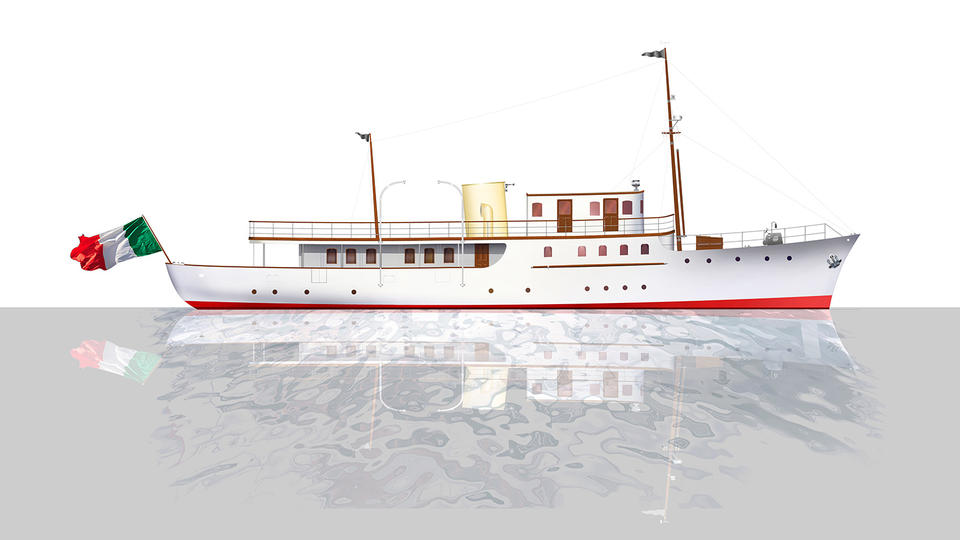 GL Watson & Co will be acting as the owner’s representatives on this meticulous and sensitive restoration project. The British firm will also advise on her interior and exterior styling, which will be reminiscent of some of the world’s best classic yachts.

Antony J. Harrison, director of GL Watson, told Boat International: “We chose Dunya Yachts as the location for the Cacouna restoration project because of the yard’s extensive experience and eagerness to undertake the challenge, as well as various quality and cost considerations.”

He added that 60% of Cacouna’s interior will be retained as part of the superyacht refit, including the original deck and bridge equipment.

Cacouna features a steel hull, steel superstructure and teak decks. Her 6.25 metre beam allows for a total interior volume of 204GT, with accommodation for 12 guests.She has had several high-profile owners over the years, including Hollywood stuntman and entrepreneur Leslie Leroy Irvin.

After serving as an escort vessel during World War II, Cacouna’s connection with the silver screen was re-established in 1959 when actress Elizabeth Taylor and singer Eddie Fisher chartered her in the Mediterranean for their honeymoon. 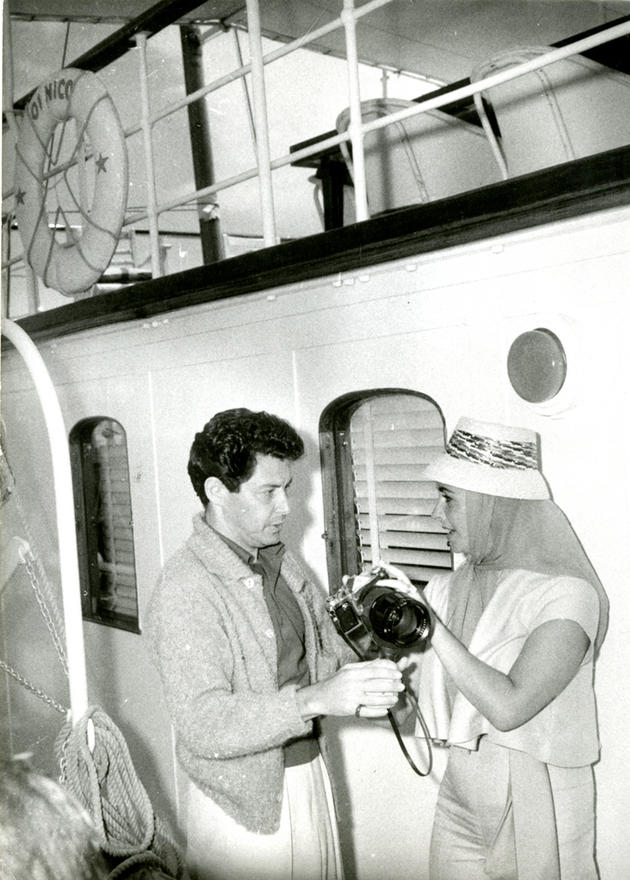 Her fifth owner, Gerard Bauche sold Cacouna in 2000, at which point she was moved to Turkey and renamed Dear B.

GL Watson is keen to hear from anyone with connections to Cacouna during her early years, when she was also known as Wileka and Olnico.

Icon Yachts teams up with Scott Blee for 85m concept 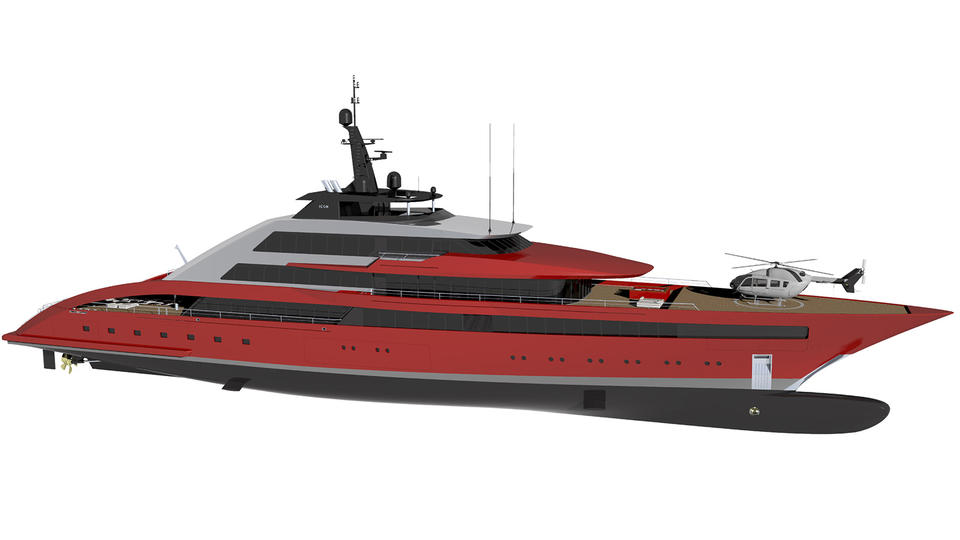 The design, which is the first collaboration between the two companies, was presented at the 2016 Monaco Yacht Show. It can be adapted to a range of fully-engineered platforms measuring between 80 and 90 metres.

Blee said: “The decision was made to offer options for her superstructure styling and hullform to show how easily the design can mix up elements, changing the look anywhere from classic to more state-of-the-art.”

He also picked out two key options, explaining that the hull can be fitted with a conventional bulbous bow or a wavepiercing axebow, while the superstructure could feature overhanging superyacht balconies or integrated terraces. Other key features on board the 85 metre concept include a superyacht helipad on the foredeck and an infinity pool on the main aft deck.

Extensive use of glazing emphasises the connection between the interior and exterior spaces, while the hull will be offered in a range of colourful finishes, from red and blue to a more traditional cream look. All three designs feature dark mullions on the upper deck to make this superyacht concept appear one deck lower.Power options would include a hybrid propulsion system, although no further details have been disclosed about the total output, cruising speed or maximum range.

Other projects currently under development at the Dutch yard include the 75 metre Icon 250 and the 29 metre Icon 100, both of which are due to hit the water next year.